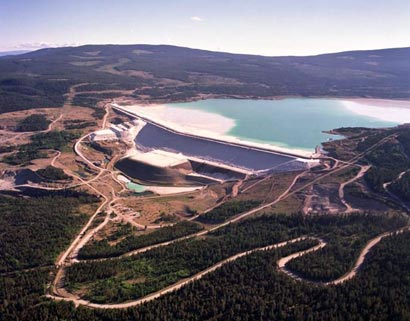 Figure 1: The L-L embankment of the Valley impoundment (Courtesy of Teck)

The Highland Valley Copper Mine is located just outside the town of Kamloops in British Columbia, Canada. The mine produces copper (435,000 tonnes in 2003) and molybdenum (6405 tonnes in 2003) concentrates. The tailings pumped to the Valley Impoundment in 2003 were 48.5 million tonnes.

The Valley Impoundment has two containment embankments, the H-H and L-L. The names relate to trial axes of dam sites starting at A-A, B-B etc. the dams were eventually built on the H-H, J-J (now buried in the pond), and the L-L axes, that were eventually chosen as the optimum dam axes, for a variety of reasons.

The L-L dam is built using the centreline technique and is a zoned earth fill structure (Figure 1). The downstream face of the embankment has compacted cycloned sand berms to aid seismic resistance. The H-H dam at the other end of the impoundment is only 57 m high and consists of an earth and rock filled centreline structure (Figure 2). 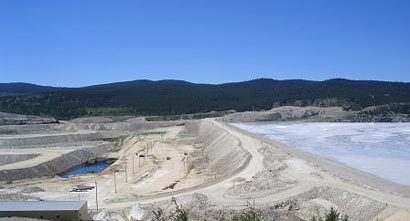 Figure 2: The H-H embankment of the Valley impoundment (© Jon Engels)

The L-L embankment is raised by the sand fraction of the tailings and is currently 130m high. At closure this embankment is expected to be 170 m high. As the sands are deposited, mechanical equipment is used to compact the embankment before additional layers of sand are added. Hydraulic cells are also used to raise the downstream side of the embankment and aid with consolidation of the sands.

Previous to the Valley impoundment the tailings were deposited in the Highmont, Trojan, and Bethlehem one and two impoundments. These impoundments are now inactive and have been restorated. These impoundments are excellent examples of how the decommissioning of tailings dams should be carried out. The company has made a great effort to restorate the sites to blend in with the natural surrounding. For example, the Trojan Pond has rainbow trout, fresh water shrimp and insects which have naturally moved back into the area. A spawning channel was created to generate a stable fish stock. Bears, eagles and wild horses are a common sight now the ponds have minimal human intrusion.

Many research projects have been carried out at the Highland Valley Mine to determine the best methods of restoration for the ponds. Agriculture Canada and the BC Cattlemans Association have been working with the mine to determine the effects of molybdenum on cattle. The hay grown on the restorated Bethlehem ponds presented no problem to the cattle over the four years they were grazed there.