On the 22nd February 1994 the Merriespruit tailings dam failed by overtopping as a consequence of heavy rains causing a flowslide (static liquefaction) of part of the embankment (Davies 2002). Water mismanagement was to blame that caused 600,000 m3 of tailings (1.2 Million tonnes) to mobilize out of the impoundment where the flow eventually stopped 2 km away in the town of Merriespruit (Penman 1998; Davies 2001). 17 people were killed and scores of houses were demolished (Fourie 2003). Figure 1 shows the extent of the damage to the town and the scale of the breached embankment.

The 31 m high embankments had problems prior to the major failure. Small slips had caused the impoundment to close temporarily, and only mine water with small amounts of tailings were deposited. The deposition of these tailings caused the supernatant pond to move to the opposite side of the impoundment which rendered the decant system inoperable (ICOLD and UNEP 2001). A satellite recorded the transition stages of the decant pond relocation as more tailings were deposited with the mine water (ICOLD and UNEP 2001). Heavy rains that fell on the day of the failure (30 – 55 mm in 30 minutes) caused the overtopping (Blight 1998). 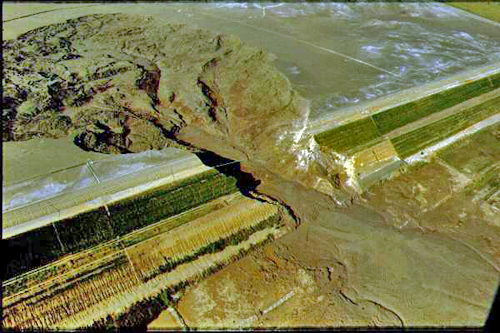 Figure 2: Aerial of the Merriespruit failure

The failure could have been prevented if a suitable operating manual and emergency plan had existed and been implemented successfully. The operation of the facility leading up to the major failure was outside the designed operating procedures. The facility had been closed as a result of earlier embankment slips but still process water and tailings were being discharged to the impoundment. This suggests that an emergency plan was not in place to implement intervention actions or documented procedures were overridden by an individual making an executive decision. Which ever the case may be, the lack of understanding of the operational procedures and the seriousness of the events prior to the main failure had not been realised. If a well structured and executed operational plan had existed then the tailings operator(s) would have known to intervene, continually monitor the closed impoundment for change and prevent further discharge to the facility.

The position of the supernatant pond and its ability to decant had been lost which suggests that the monitoring procedures had been inadequate to notice the change in the pond geometry and location. Alternatively the tailings operators may not have been trained to realise the consequences of pond migration as a result of single point deposition of the process water and tailings. A management structure documenting individual responsibilities, operating procedures and contingency measures would have been suffice to identify and prevent the initial localised slips and how the facility was to be managed thereafter. Having a suitable tailings management system implemented could have prevented this failure from occurring.

Figure 3: Close-up of the embankment breach